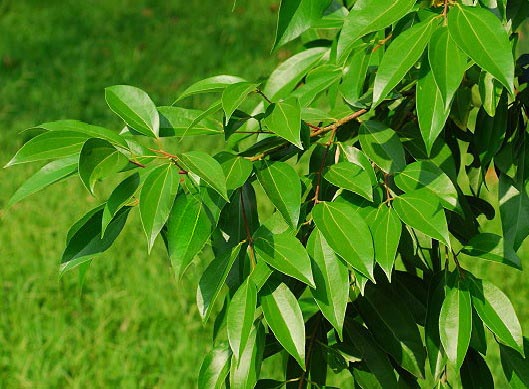 Ceylon cinnamon is a tree or shrub belonging to the Lauraceae family. It occurs naturally in Ceylon, and is grown in South East Asia, South America and the Antilles. Dried bark from young shoots is a commonly used spice, known as “cinnamon”. Nowadays it is easy to buy it in the form of the so-called “cinnamon sticks”. Thanks to its characteristic scent, it is often used to improve the taste and smell of different types of food products. The cinnamon bark contributes to maintaining a normal blood sugar level. Cinnamon is also attributed with digestive properties. 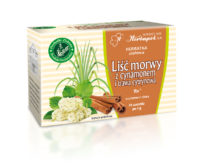