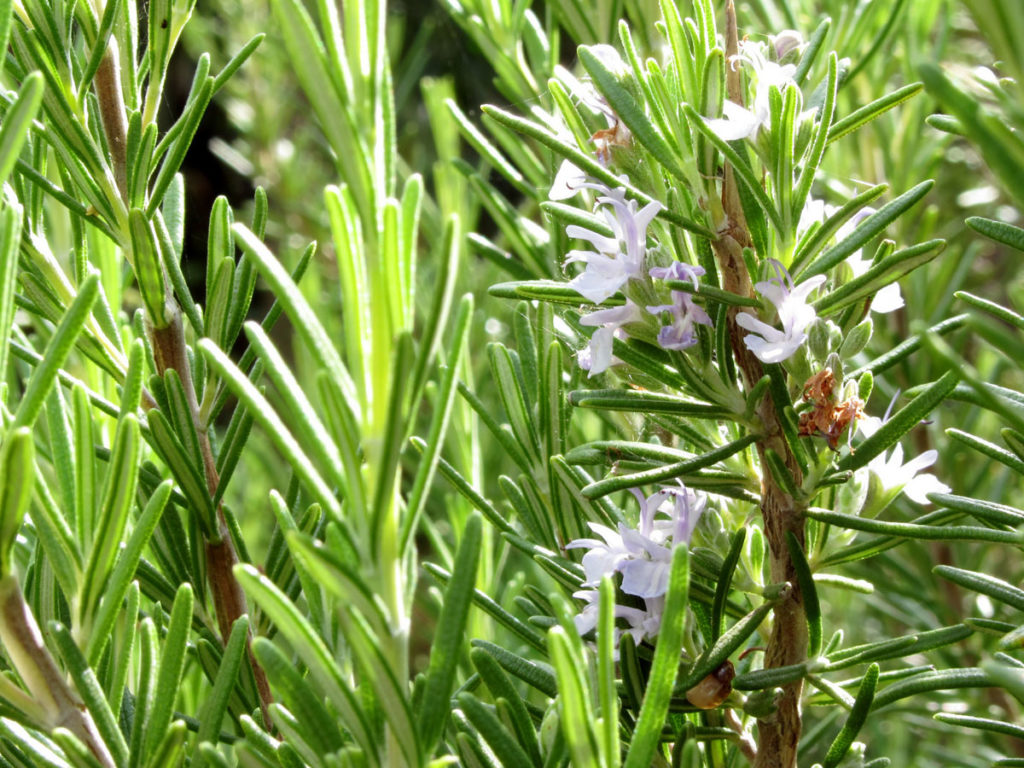 Rosemary is an evergreen shrub belonging to the Lamiaceae family. It occurs naturally in the Mediterranean region. It is grown mainly in Spain, Morocco, Tunisia and south-east Europe for medicinal, culinary and perfumery purposes. In Poland, it is often planted as an ornamental plant1,2.

Rosemary has been used to aid digestion since ancient times in Europe and Asia. It is interesting that in traditional folk medicine this raw material preparations have been used in the belief that they have beneficial effects on the body, both in internal and external use. Currently rosemary leaf is often used as a spice, especially popular in Italy and France 1,2,3,4.

In the kitchen and phytotherapy rosemary leaf (Rosmarini folium) in mainly used. It is chiefly valued for its volatile oil content, whose main ingredients are borneol, cineol and camphor. In addition, this raw material is also distinguished by the presence of flavonoids, tannins and rosemary acid. The rosemary leaf supports the proper function of the digestive tract, including the liver, and is beneficial for digestion1,2,3. 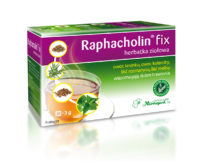