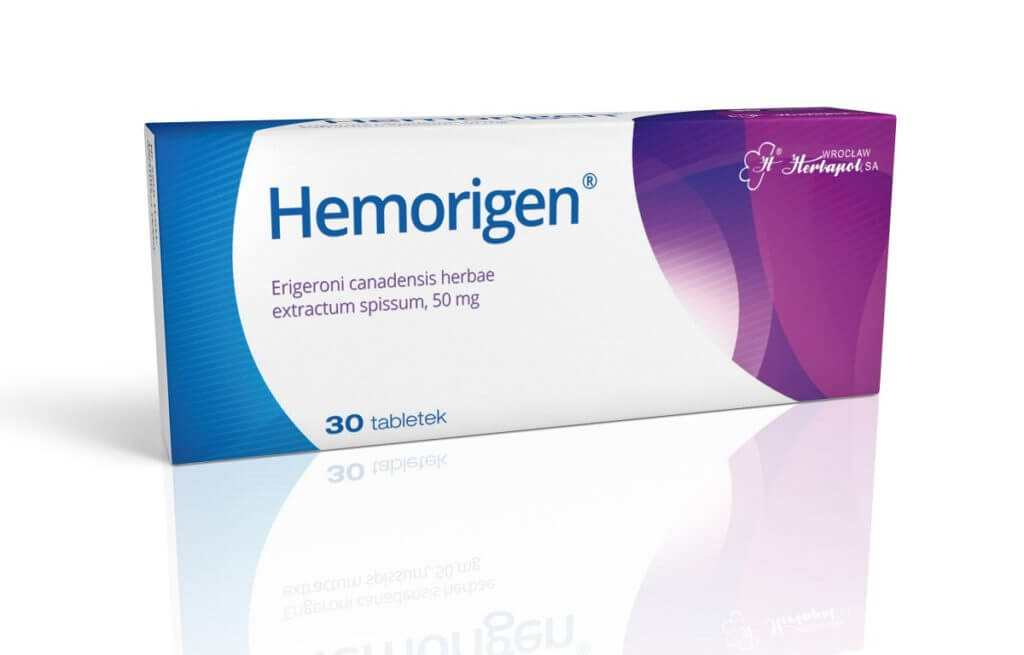 In case of taking higher than recommended dose of Hemorigen®
So far, no cases of overdose in humans have been described.

In case of skipping the dose of Hemorigen®
Do not apply a double dose in order to supplement the omitted one.

Because of the unknown mechanism of Hemorigen® activity, it is not recommended to administer it to patients with thrombosis and individuals with venous thrombosis.
Individuals with varicose veins, hemorrhoids and chronic venous insufficiency can use the drug exclusively after consultation with a physician.

Do not apply Hemorigen® in case of hypersensitivity to any of the drug’s components.

Application of Hemorigen® in children
No clinical data concerning application safety in children and for this reason it is not recommended to administer the drug to children.

Use of other drugs
So far, no interactions with other drugs have been described.
Inform the doctor about all the recently applied drugs, even those sold over the counter and without prescription.

So far, no undesired effects have been observed.

Store the tablets of Hemorigen® at the temperature not exceeding 25°C.
Store out of reach and sight of children.
Do not use the drug after expiry date stated on the package.