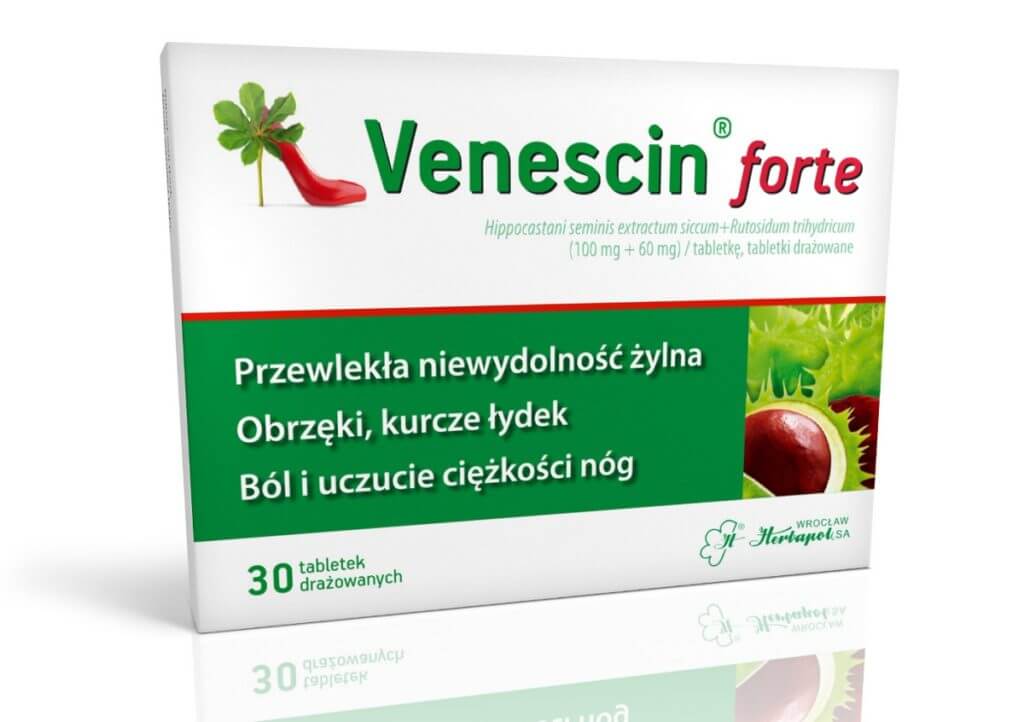 How to apply Venescin® forte

Orally, adults: 1 to 2 dragée tablets 3 times a day. The drug should be taken during or after a meal. Do not administer to children.

In case of taking higher than recommended dose of Venescin® forte
No symptoms of the preparation overdose are known.

In case of skipping the dose of Venescin® forte
Do not apply a double dose in order to supplement the omitted dose.

Before you apply Venescin® forte

Do not use Venescin® forte in case of hypersensitivity to the drug components.

Application of Venescin® forte in children:
Do not administer to children.

Application of Venescin® forte during pregnancy and breast feeding
No undesired effects after application of horse-chestnut extract have been observed during clinical trials including pregnant women, however, according to general medical practice, the drug should be applied during pregnancy and breast feeding only when, in physician’s opinion, the benefit for mother is greater than potential threat to fetus.

Use of other drugs
No reports.

Singular cases may include nausea and gastric complaints.

In case of the above symptoms, discontinue treatment and, if they do not withdraw, seek physician’s advice.

Do not use the drug after expiry date stated on the package. 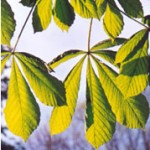