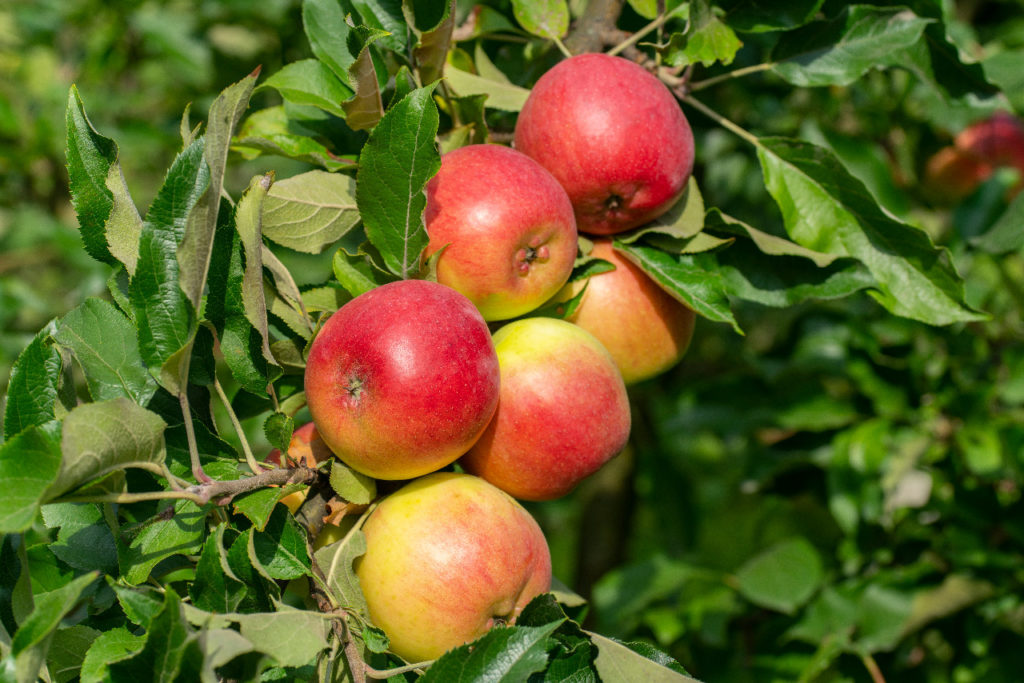 It is one of the most popular fruit trees in the temperate climate zone. Apple fruit is eagerly eaten both raw and in the form of preserves (juices, compotes, cake fillings). In addition to the sweet taste resulting from the content of natural sugars, apples are a rich source of vitamins and pectin.

Apples also play an important role in our culture and history. According to legend, Isaac Newton discovered the law of universal gravitation after an apple fell on his head.

Thanks to the biblical myth about Adam and Eve who tasted the “forbidden fruit”, apples are treated today as a symbol of temptation and desire. Apple and apple tree motifs also appear in Greek, Roman, Celtic, and other mythologies.