Don’t give up to viruses in the fall

When your organism is dealing with temperature changes, you contract infections easier and fight them longer. The following are natural methods to increase your immunity. 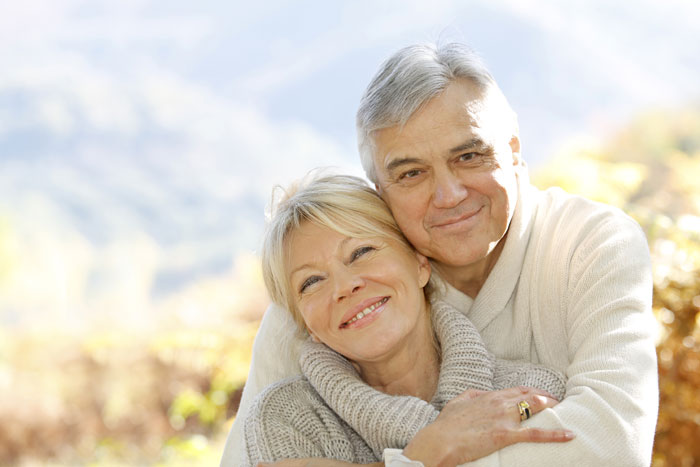 It is a popular belief that you may just get through the so called slight cold or ordinary catarrh by working and functioning normally. It is not true. You have to treat even banal complaints. If you don’t – complications can be serious, for example, otitis media.

When you feel you’re going down with infection

Echinacea. It’s been making a staggering career for several years. It has been discovered that echinacea inhibits production of hyaluronidase, the enzyme destroying natural protective barrier between healthy tissue and the attacking pathogens. It stimulates the organism to fight viruses and bacteria by increasing leukocyte count. Echinacea not only prevents colds but also alleviates their course and speeds up therapeutic processes. Clinical tests demonstrated that individuals, who applied echinacea preparations following first symptoms, recover about four days earlier.

Pyrosal – syrup
The syrup contains extracts from coltsfoot, linden, willow and elder. These raw materials are traditionally applied as diaphoretics and cause body temperature reduction. Pyrosal is traditionally used as an auxiliary agent in case of sub-febrile states in the course of infections, mainly of the upper airways. It can be administered to children over three years of age following consultation with a physician.
more information about the preparation

Hederasal – syrup
Reduces frequency and pains caused by coughing attacks. Reduces density of the thick secretion remaining inside throat, larynx and bronchi. Facilitates expectoration. Reduces coughing reflex without blocking it, since this is not physiological. Recommended in case of cough, especially with difficult expectoration and retention of thick secretion and as an auxiliary agent in case of the upper airways and bronchi infections.
more information about the preparation

Echinasal
The syrup contains, among others, the extracts from lanceolate plantain leaf, grindelia herb and wild rose fruit, thyme and echinacea. Echinacea increases immunity, the remaining herbs act anti-bacterially and anti-inflammatory, reduce density of the secretion inside bronchi, facilitate expectoration. Recommended as a prophylactic agent during reduced immunity periods. As an auxiliary agent in case of mild inflammatory states of the upper airways accompanied by cough (e.g. in the course of cold).
more information about the preparation

Hederoin – tablets
Contains extracts from ivy leaves, licorice root and anise oil. Ivy demonstrates expectorating and anti-spasmolytic effects with regard to smooth muscles of bronchi – reduces density of thick secretion filling throat, larynx and bronchi and facilitates expectoration without inhibition of coughing reflex. The drug is recommended in case of cough, especially with difficult expectoration of the thick secretion and as an auxiliary agent in case of infections of the upper airways and bronchi.
more information about the preparation

Too heavy or irregular bleeding, lasting longer than 7 days or shorter than 2 days, constitutes typical symptom of hormonal disorders. You can help yourself using herbal preparations.

Methods to cope with digestion problems

Every third individual complains of constipations. They are usually the result of bad diet. It is easy to get rid of them by slightly changing your culinary habits.

They have to cover about 185 thousand kilometers during our lifetime, which corresponds to four and half circumferences of the Earth. Even delicate legs will stand this, providing that you take proper care of them.